“The DA approval is also an important indication of industry, local council and community support for BioMar’s expansion into Australia, and importantly Tasmania.

“Receiving DA approval now allows us to take the next steps in the project's timeline and move forward with the construction phase which will generate up to 250 jobs in the local region.

“We will be awarding a civil works contract to an Australian firm next, and we expectground works on site to kick off following the reception of the Building Permit from Latrobe Council.” 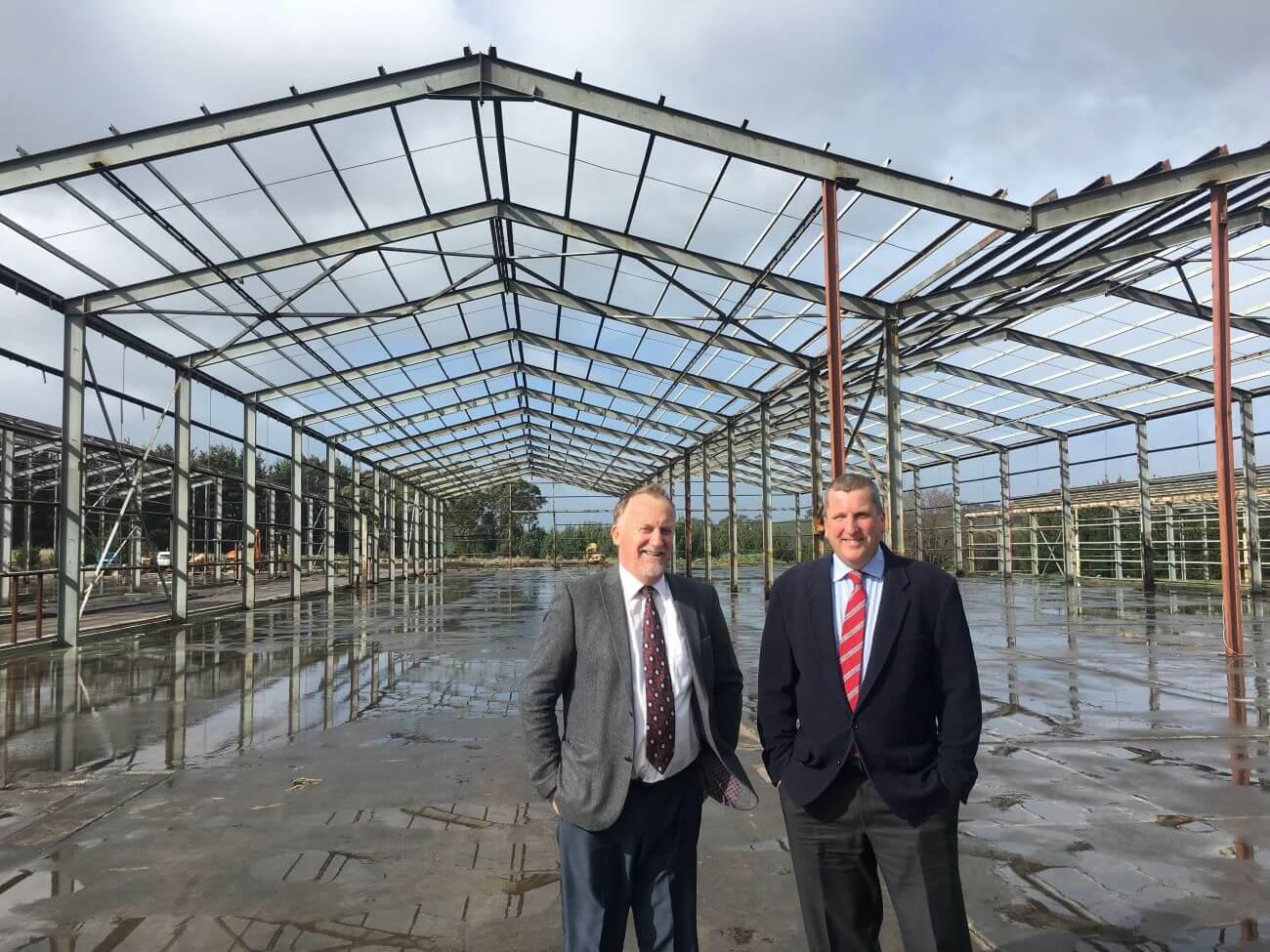