We are devoted to developing innovative feed solutions for a sustainable and efficient future for the aquaculture industry.

We are devoted to developing innovative feed solutions for a sustainable and efficient future for the aquaculture industry. In order to fulfil this goal, BioMar has a truly global research organisation with highly skilled researchers and experts in their field. We make our contribution by utilising cutting edge technology at state-of-the-art research facilities around the world.

When aquaculture overtook wild catches as the most important source of fish products for human consumption, it was one of the clear signs of success for the industry. This apparent success has a high demand on innovation and constant development. Our Research & Develompment  mission is to strengthen customer competitiveness.

BioMar continuously strives to improve its ability to innovate. Through unprecedented research efforts, we aim for the constant development and improvement of products, processes and the technology utilised.  We have defined a set of research aims and objectives to achieve in order to fulfil BioMar’s purpose.

BioMar’s Research & Development department consists of a team of highly skilled specialists with backgrounds within nutrition, chemistry, and biology. The team is backed by our long tradition of working closely with external research institutions in several countries as well as active collaboration with fish farmers.

The global Research & Development team has close contact with our markets and is capable of integrating farm results from a multitude of different farming conditions in aquaculture with different farmed species into the research and development process.

BioMar’s long tradition of commercial trials and cooperation with external research institutions and centres are well-known. We are proud of engaging with our customers and partners in long-term commitments for diverse research projects.

On top of this, core to our business efforts and understanding, we perform a considerable amount of tests and trials at the R&D facilities that are owned by BioMar. 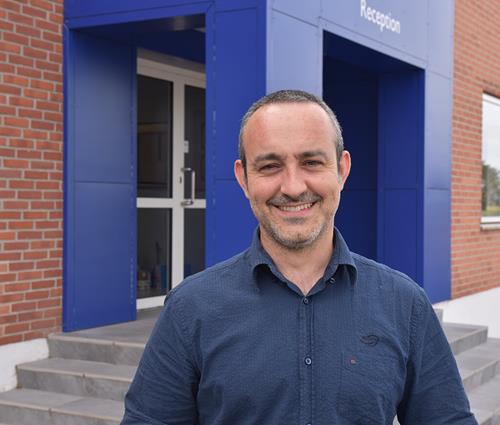 BioMar announces a new RAS feed concept, LARVIVA ORBIT, that aims to improve the efficiency of marine nurseries. It will support an industry move of a prolonged time at hatchery for fry before they are transferred to sea. This will aid in the expected acceleration in the use of RAS technology in marine nurseries, and thereby support the development of hatchery businesses for marine fish species. 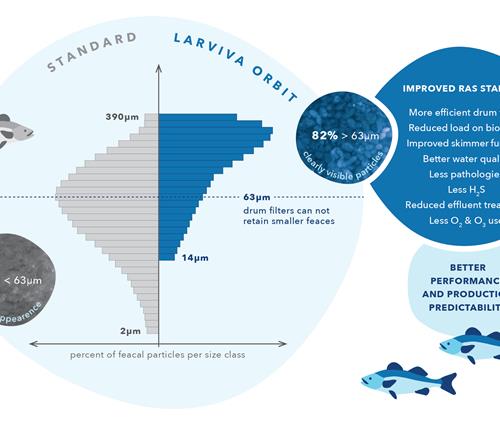 RAS expands towards marine nurseries and this asks for special attention on specific properties of the feed, such as faeces stability. BioMar presents LARVIVA ORBIT, its new aquafeed specially developed for marine RAS nurseries. LARVIVA ORBIT is planned to be available on the market in the first quarter of 2020. From spring 2020, sea bass and sea bream hatcheries will have access to ORBIT feeds specifically designed for prolonging the growth of fry in land-based facilities before transfer to sea cages. 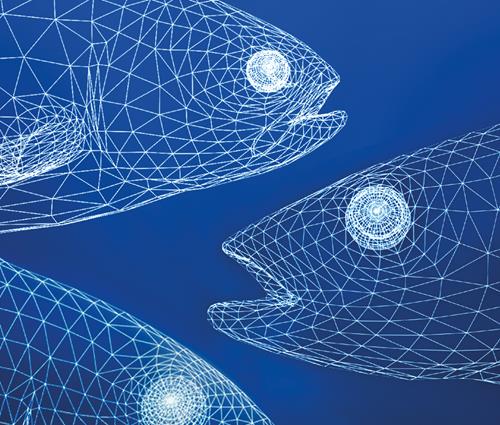 Groundbreaking concept for the next generation of aquafeeds 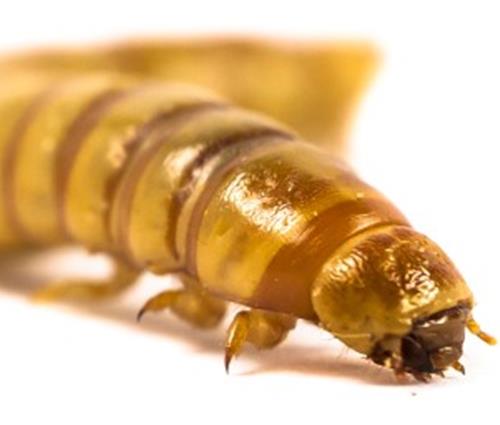 BioMar has completed the testing of insect meal in feeds for aquaculture and believe it shows promise as an alternative protein source. This is one among many other novel ingredients like algae oil or single cell proteins that BioMar has been investigating. BioMar believes these raw materials can address some of the needs of the market and are now eager to speed up their adoption through the creation of innovative feed solutions targeting the needs of seafood consumers. 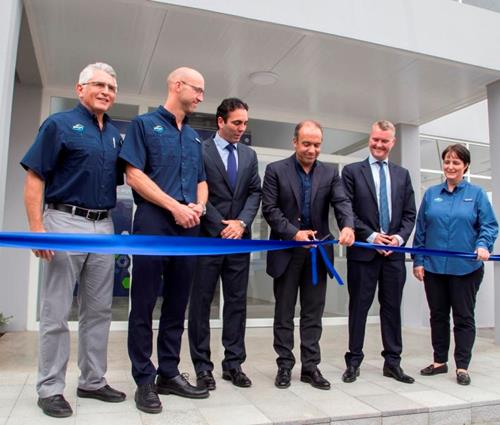 BioMar Group increases its research capabilities with the opening of its Aquaculture Technology Centre in Ecuador. The ATC is a state-of-the-art trial facility dedicated to the full lifecycle of shrimp, with the most advanced technology for shrimp research in Ecuador. 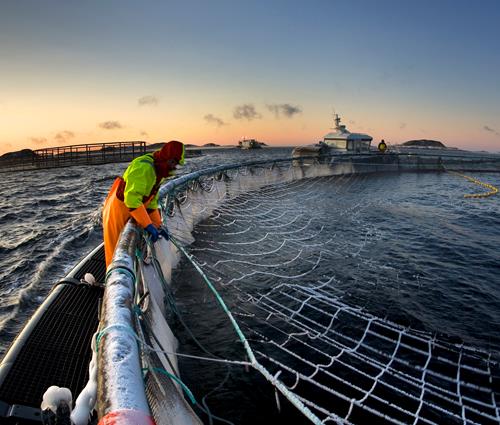 Boosting the aquaculture business to the next level

A new innovative software tool for targeting an improved environmental footprint and optimising processes in fish farming may soon be able to boost the aquaculture business to a new level. This is the aim of a new project launch by leaders in aquaculture innovation in Denmark that combines a higher degree of knowledge sharing, better research and optimized production follow up. 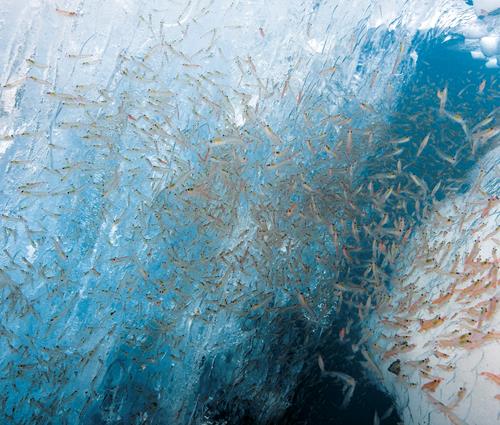 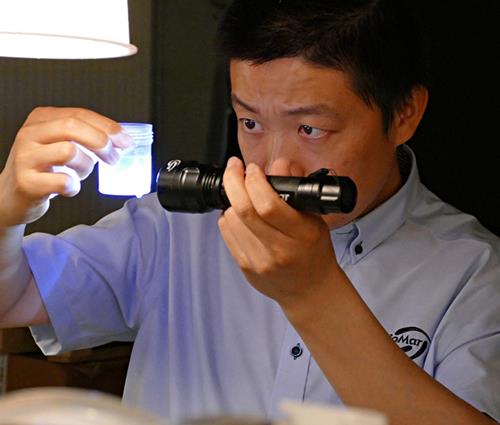 BioMar expands their R&D capabilities in the Hatchery feed sector

BioMar has increased its research capabilities in hatchery with an expansion of its Aquaculture Technology Centre, ATC Hirtshals facility in Denmark. BioMar has now opened a state-of-the-art marine fish larval trial unit that not only allows for larval rearing but also the production of live feed. 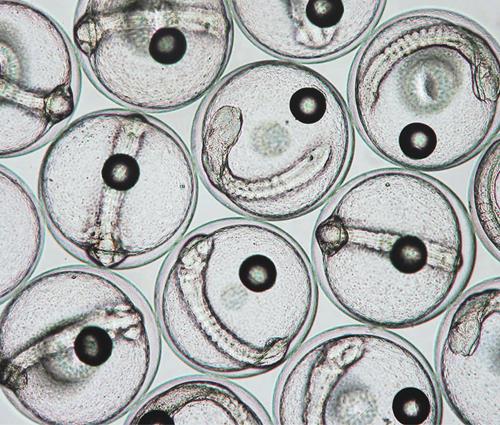 Reflecting customers' demands, BioMar's high quality LARVIVA and INICIO Plus M products for feeding of the highly demanding fish larvae and fry now come in two recommended lines to fit the different hatcheries' goals and strategies and in new packaging. Furthermore, BioMar's broodstock feeds for marine fish species farmed in the Mediterranean area have been added to the LARVIVA product range. 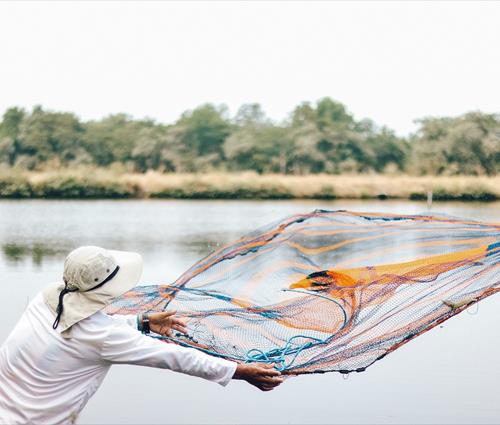 Today BioMar Group releases their Integrated Sustainability Report. Three years ahead of schedule, four out of five KPI’s for raw materials have reached the 2020 target. BioMar has decided to raise the bar further and have now set new targets for 2020. 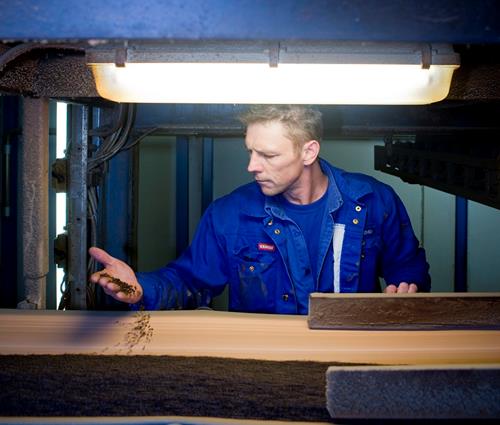 BioMar Group decides to invest in additional capacity for the factory in Denmark. The new line will be highly specialized and dedicated to fry and RAS feed production enabling the factory to increase flexibility, quality and production performance. 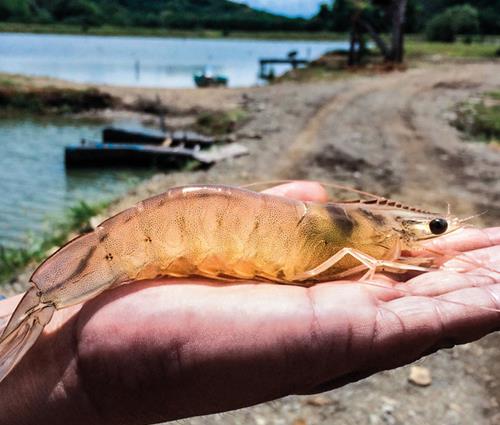 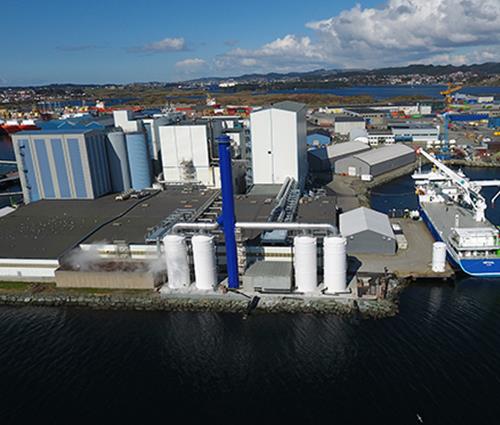 BioMar Group’s Karmøy production facility has officially opened Line 3, which has an annual capacity of 140,000 tonnes of fish feed, increasing the output of the Karmøy facility by around 70%. Line 3 will have one of the highest hourly output capacities of any single production line of fish feed anywhere in the world. 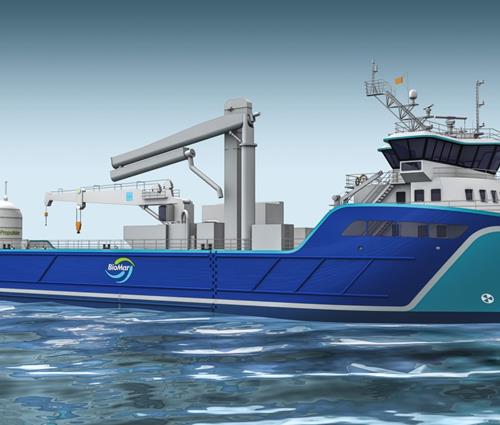 In two weeks’ time, the MS Nyksund, a new high-tech vessel for shipping fish feed will be put into service for BioMar. As part of the process of modernising BioMar’s shipments of fish feed, an agreement was signed in 2015 with NSK Shipping AS for the construction of a new feed carrier. The ship was formally handed over earlier this week at the Tersan shipyard the site responsible for construction. The ship is owned and operated by NSK Shipping.