A game changer for marine nurseries

Improved water quality is just the tip of the iceberg

BioMar Group's Joint Venture in China, BioMar-Tongwei Biotech (Wuxi) Ltd has acquired 100 % of the shares in the fish feed company Haiwei, which is situated in the South of China.

Carlos Diaz, CEO of the BioMar Group, stated that the acquisition fits perfectly with BioMar's strategic focus on the top end of the Chinese aquaculture market.
"We are very pleased to have concluded this agreement on behalf of BioMar-Tongwei. Haiwei has a very good reputation among fish farmers and we will continue to build on the Haiwei brand and carry on with the company setup. We are confident that BioMar can contribute to the further development of Haiwei and continue their success through process knowledge, R&D methodology, and continuous improvement of feed recipes", said Carlos Diaz.

Haiwei was during the last 3 years been owned by Tongwei Co. Ltd, BioMar's joint venture partner in China. Tongwei Co. Ltd has concluded a successful turnaround of Haiwei and today the company is a leading supplier of feed to high value fish species like Japanese sea bass in Southern China.

Carlos Diaz underlined that the acquisition is in line with BioMar's global strategy 'Shaping the Future': "The acquisition is an important initiative, consistent with our growth strategy in core markets as well as within new species and geographies. In this regard, this is also an important step for our Emerging Markets Division, which plays a significant role supporting the strategy, securing growth for BioMar and building up new markets, integrating acquisitions, and servicing new species."

Geographically the acquisition of Haiwei is in line with BioMar's ambitions for the joint venture in China due to its location in the south of the country, near Macau, in an important aquaculture region. The acquisition will add more than 60.000 tonnes of volume to BioMar's Chinese joint venture company.

"Since the announcement of the joint venture between BioMar Group and Tongwei Co. Ltd to establish a feed company in China, the shared project has had a very positive development. There is continuous collaboration with our partner and we are working to bring high performance feeds to the Chinese market. BioMar fish feed is already being produced in Chengdu in South Central China and a new factory is being built in Wuxi area, nearby Shanghai, with an initial capacity of 50.000 tonnes with a possibility for expansion to 100.000 tonnes in the future", explained Mr. Diaz.

The construction of the BioMar-Tongwei plant in Wuxi is in progress according to schedule and is expected to start operations in the second half of 2017. 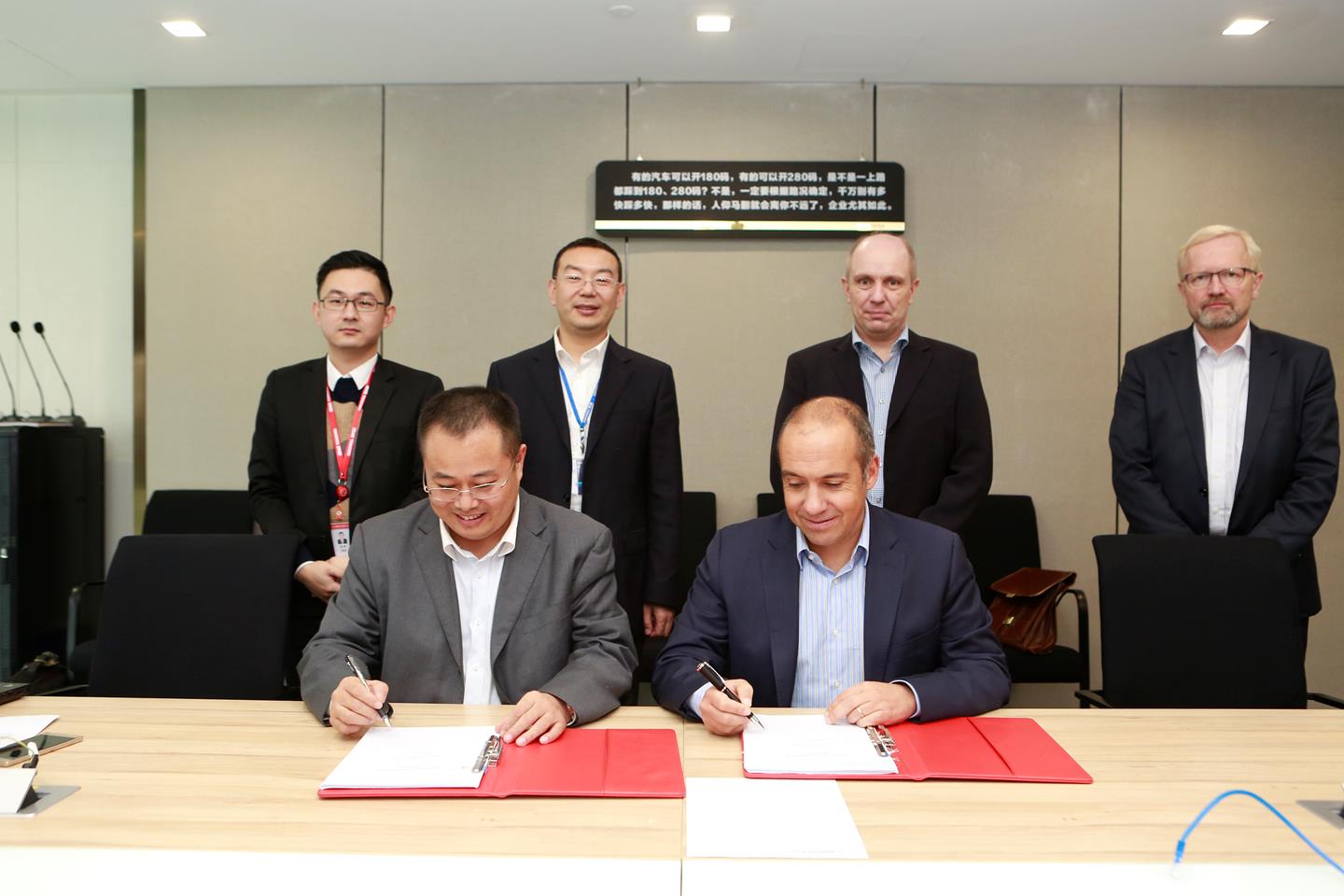 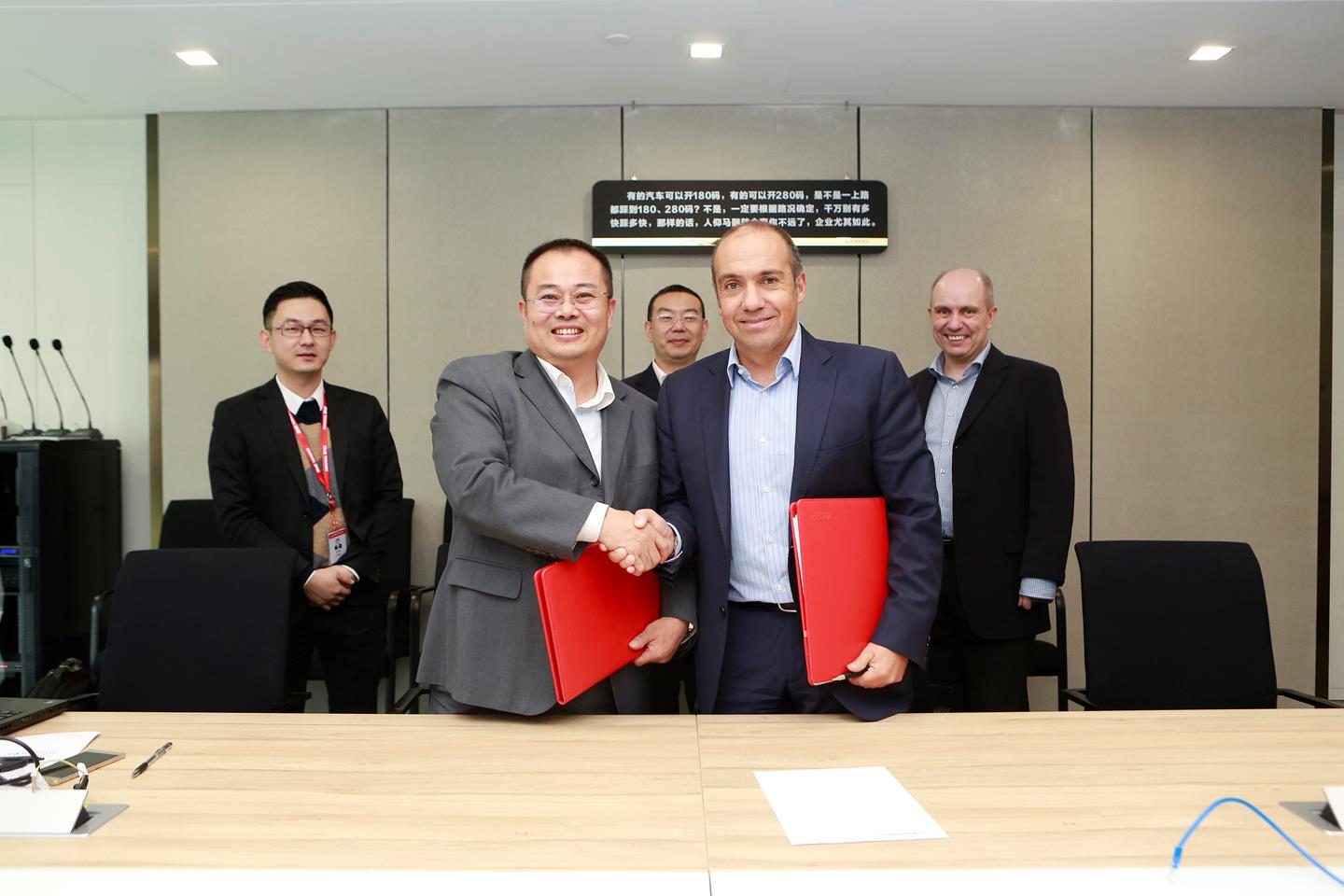 On the back, from the left: Ricle Chen, Business Development, Tongwei; Yuan Shihua, Chairman of the Board, BioMar-Tongwei; Henrik Aarestrup, Vice President Emerging Markets, BioMar Group