Many reasons to be proud

In 1998, the BioMar Group Newsletter informed that BioMar Greece doubled its sales volume, compared to 1997. And ever since, the enthusiastic team working for the BioMar feed factory in Greece, BioMar Hellenic SA, have good reasons to be proud of their contribution to the expansion of Greek aquaculture throughout the years. 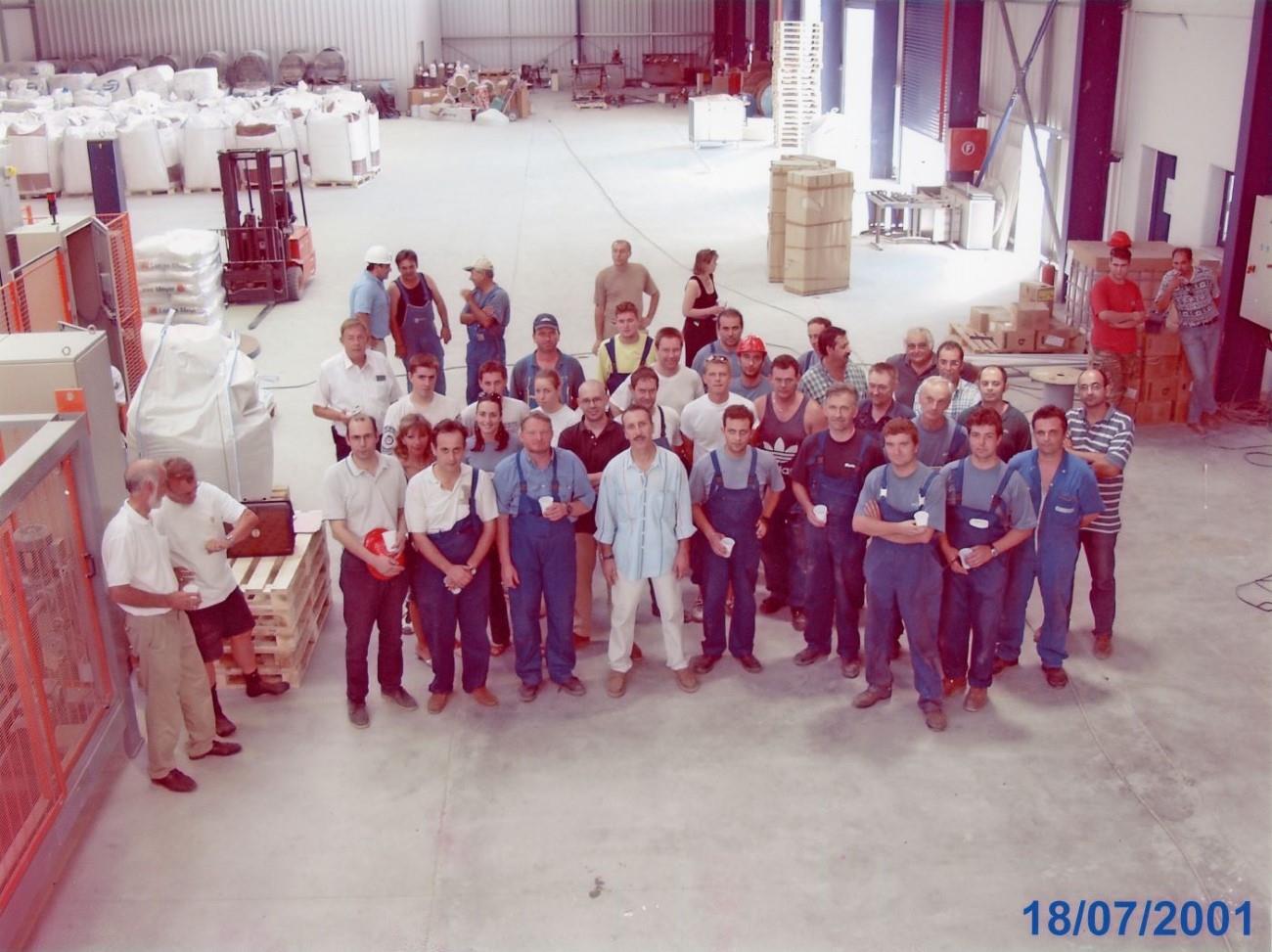 In the early 1980s, aquaculture in Greece was dominated by small producers and production of sea bream and bass was around 100 tonnes. In the following two decades, national and community assistance coupled with an injection of private capital, enabled small fish farmers and fishermen to expand their activities. When entering the new millennium, Greece had become the leading Mediterranean aquacultural producer of bass and sea bream and there was a growing interest in farming of other species. Today, Greece is the number one producer of farmed fish in the EU.

In the 1990s, BioMar feeds were imported to Greece from the BioMar factory in France. Panos Lagos, today Managing Director of BioMar Hellenic, joined BioMar in 1995 and witnessed a fast acceptance of the feeds: - In 1996, we sold 5,000 tonnes in Greece. In 1997 it was 10,000 and in 1998 20,000 tonnes. Imagine, we doubled sales volume in two consecutive years. Those were great times! It was then that BioMar Group - led at the time by Jens Berg Sørensen, now CEO of BioMar owners Schouw & Co - decided to invest in a fish feed factory in Greece.

We care about your fish

The steady development of fish feed sales is anchored in a broad portfolio of feeds and services. - Our customers appreciate the variety of our feeds and the service provided by our BioFarm team of technical advisors, says Iannis Zarkadas, Technical Manager of BioMar Greece. – We care about specific farming objectives and fish welfare, and we can tailor specific feed solutions. Backed up by the global resources in the BioMar Group gathered since its establishment in 1962, we have the knowledge to assist any fish farming company, no matter what farming condition and what fish species you farm, and no matter the life stage of the fish.

A good place to work

Today, 42 people are employed at BioMar Hellenic. Quite some of the staff members have worked with BioMar from the very beginning, in the team lead by Panos Lagos. Sourcing Manager Stavros Karamitros was recruited in 1992, Technical Manager Iannis Zarkadas in 1994, Sales Manager Iannis Agritakis joined in 1997 and Logistics Manager Zoe Ghini in 1999. In 2000, many people still working in the Greek production unit joined, including Production Manager Dimitris Dimitriou, Finance and Administration Manager and Supply Chain Director Thanos Batsikouras, and Iannis Karacostas, who is now Technical Director for BioMar EMEA Division. One may conclude that this shows that BioMar Hellenic is a good place to work.

People working for a strong development of a sustainable Greek aquaculture sector have many reasons to be proud, indeed. And BioMar Hellenic is part of this development. 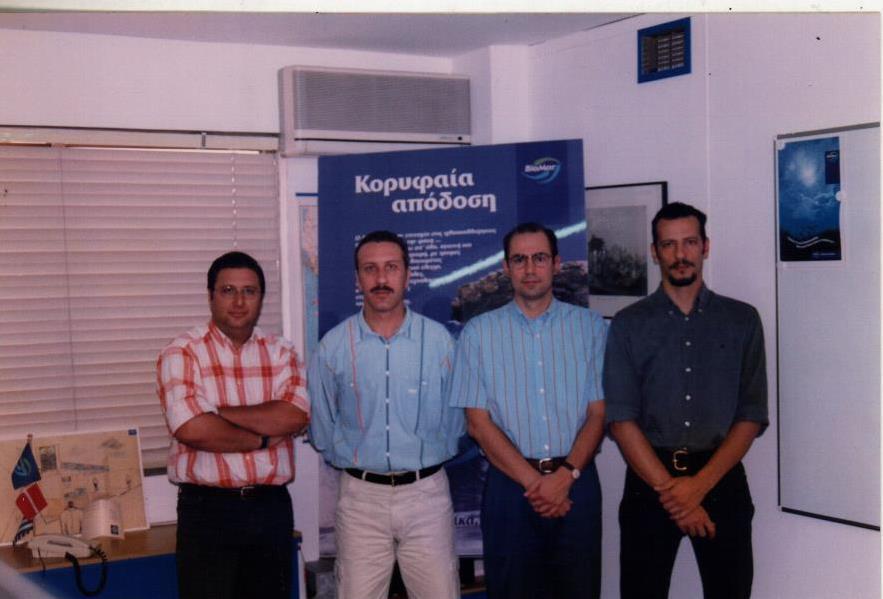 A sustainable development of the Greek aquaculture sector

- At BioMar Hellenic, we are proud to contribute to a sustainable development of the Greek aquaculture sector, says Panos Lagos, Managing Director of BioMar Hellenic. He explains: - In times of soaring prices of some raw materials that we utilise in our feeds and shortage of others, the strict sourcing policy of BioMar Group, combined with the achievements of BioMar Global R&D department ensure that our fish feeds deliver high class on nutrition and performance while securing a sustainable utilisation of natural resources of Mother Earth. Moreover, BioMar Hellenic supports national initiatives that aim towards defining and carrying out sustainability enhancement of various parameters within the sector.

State of aquaculture in Greece