The BioMar factory in Spain is now approved for delivering feed according to the ASC-standard for responsible production of freshwater trout.

The ASC (Aquaculture Stewardship Council) has been set up by the WWF (World Wide Fund for Nature) and the IDH (Dutch Sustainable Trade Initiative) to administer international standards for sustainable aquaculture.

- We believe the ASC logo will become the most important logo for responsibly farmed aquaculture products in the years to come. It has a broad global coverage and a strong support from both NGO’s, retailers, and the aquaculture industry, said François Loubère, Managing Director for the BioMar factories in Spain and France.

In March, the BioMar factory in Dueñas, Spain, was approved according to the ASC standard for freshwater trout farming. - We are very happy to have this approval as we experience an increasing interest from our customers in obtaining an ASC certification. Now we are ready to supply ASC approved feed to trout farming customers served by our Spanish factory, said François Loubère.

Dueñas is now the second factory within the BioMar Group to obtain the ASC validation, after the factory in Denmark that passed the ASC audit in 2013.

- As a feed supplier we aim for to quickly complying with requests for feeds that are validated according to certification schemes such as the ASC. BioMar factories around the world look forward to apply for certification according to the coming new, globally applicable ASC Responsible Feed Standard. This will enable us to comply with the growing demand for ASC validated feeds for the growing number of farmed species for which ASC certification schemes are being set, François Loubère concluded. 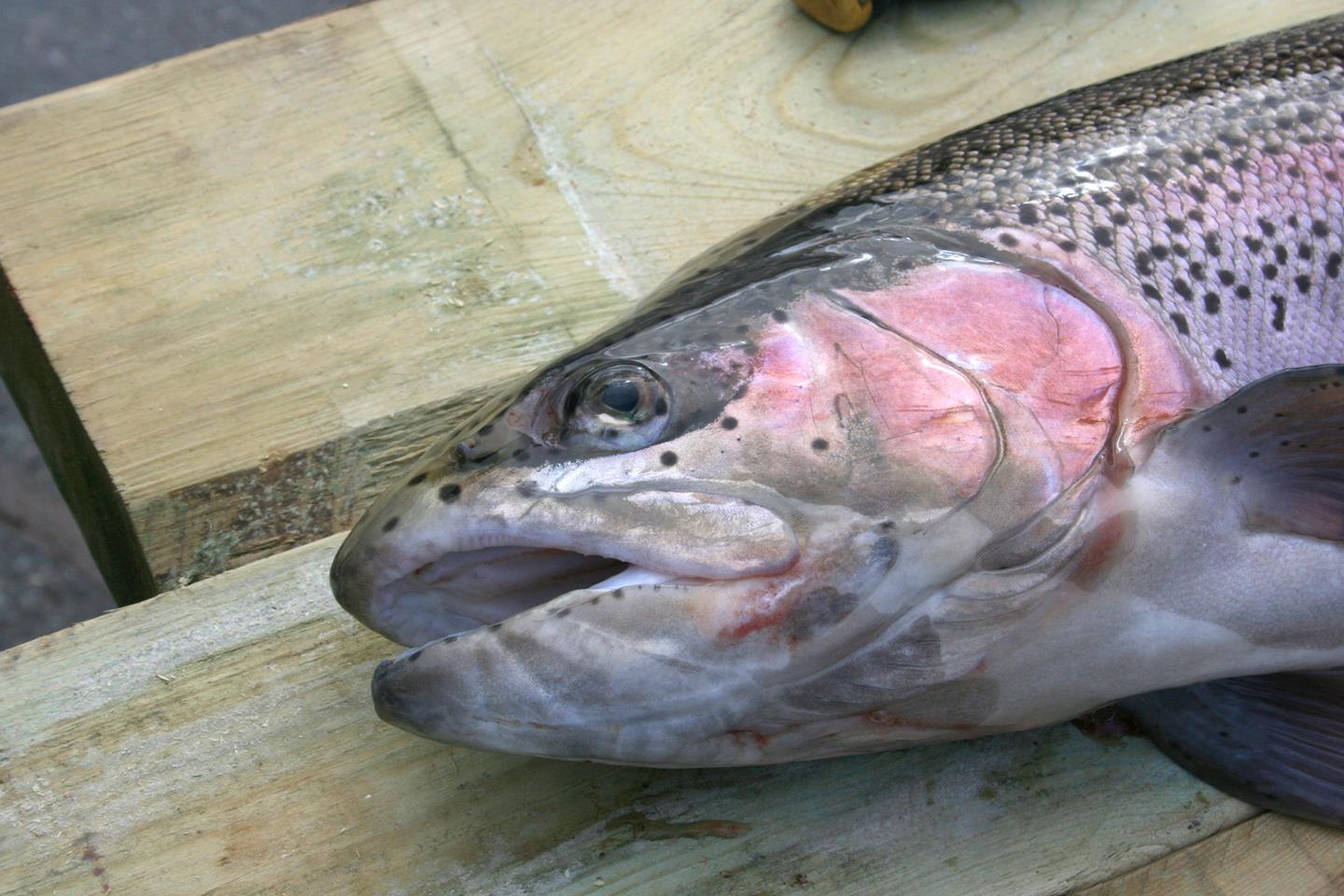