Over time, microalgae will likely overtake the role as the primary source for omega 3 in aquafeeds.

BioMar first introduced microalgae omega-3 into commercial salmon feeds in 2016 after three years of R&D and planning. BioMar worked with several salmon farmers and retailers willing to take a chance on microalgae, and today’s success is an excellent example of collaborating across the value chain. 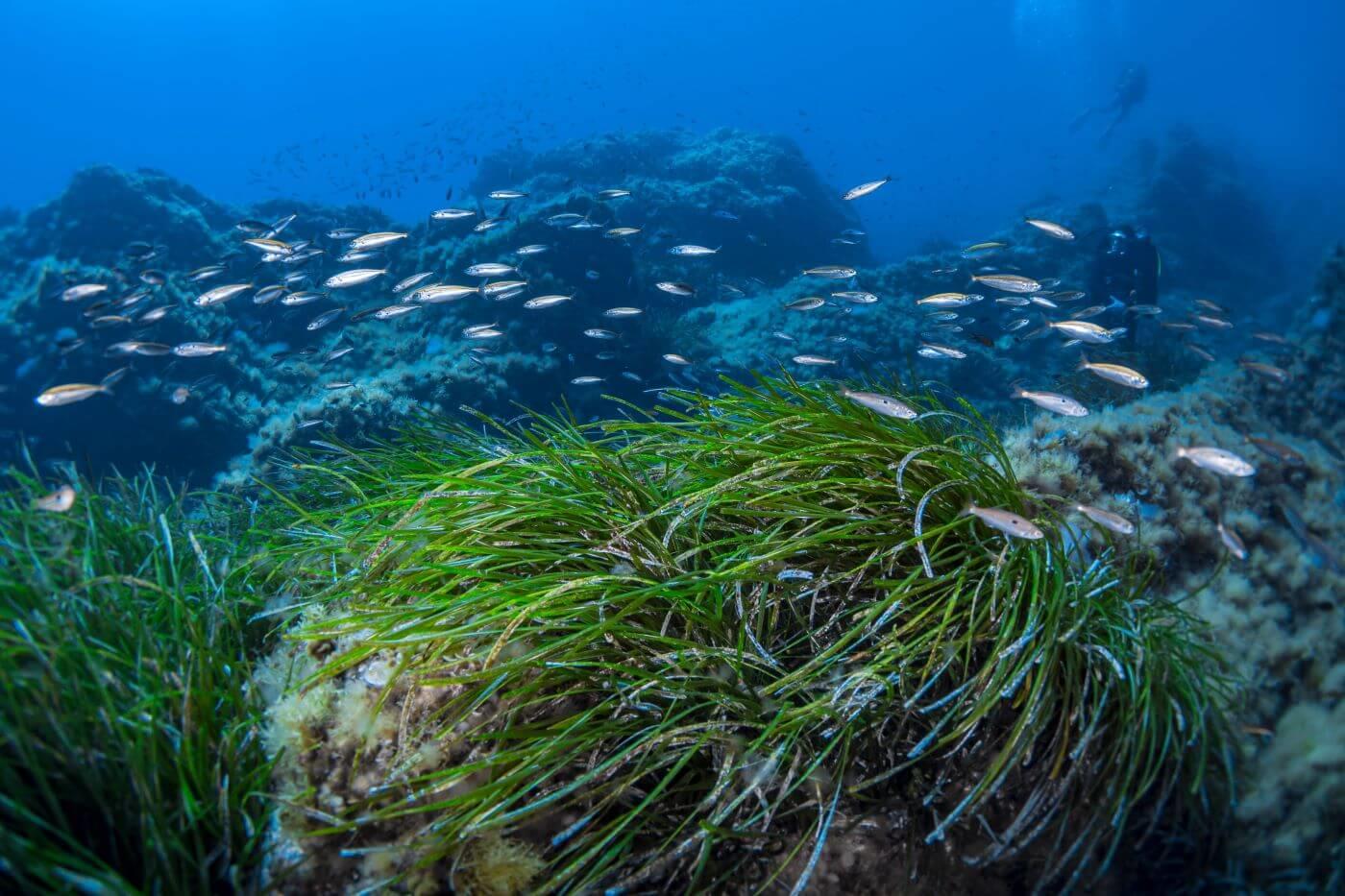 The first customers to adopt microalgae in their diets were Kvarøy Fiskeoppdrett, Scottish Sea Farms and Lerøy in their salmon and Ventisqueros in their coho. These commitments helped it achieve commercial viability, and today, the inclusion of micro-algae has become commonplace in feed for several species at BioMar.

In September 2021, BioMar passed 1 million tonnes of feed containing microalgae omega-3. As of May 2022, this has increased to approximately 1.4 million tonnes.

We can help relieve pressure on our oceans through microalgae supplementation in aquaculture feeds while ensuring that farmed seafood receives optimal nutrition. Bringing this ingredient to the market required support from the entire value chain, not to mention the BioMar people who found solutions to technical challenges.

This year, BioMar Denmark significantly scaled up the inclusion of microalgae into their raw material portfolio. Microalgae has now been included in their flagship product and marks the birth of next-generation feeds with a highly sustainable profile.

Even though microalgae has become mainstream at BioMar, we are exploring its use for various other purposes with extensive internal and external research projects. A recent example was the “Alga4Fuel&Aqua” project, a collaboration between BioMar Hellenic, the University of Thessaly and other key stakeholders.

We can help relieve pressure on our oceans through microalgae supplementation in aquaculture feeds while ensuring that farmed seafood receives optimal nutrition.