BioMar's feed line for recirculation ORBIT has become a strong example of how strict environmental standards can lead to innovation.

In the 1980's, the aquatic environment in Denmark was under serious threat. Repeated algae blooms and disappearance of fish from shallow Danish waters were said to be caused by an excess of nutrients originating not only from agriculture, but also aquaculture.

In the following decades, still stricter environmental rules gave fish farmers the choice between closing down their farm or adapting to new feed types, feeding strategies and production technologies, such as recirculation aquaculture systems (RAS).

This led BioMar to develop ORBIT, a specialized feed line for use in RAS that has made it possible to produce fish with reduced emissions of nutrients to the aquatic environment and with dramatically reduced water consumption.

ORBIT is today a global commercial success for BioMar and the leading brand in RAS feeds worldwide. In Chile, where ORBIT was launched in 2015 it immediately became the most sold RAS feed on the market.

Furthermore, in a situation where salmon farmers increasingly turn to RAS for smolt production in order to, among other things, reduce the risk of sea lice infections, ORBIT has shown tremendous potential.

The same goes for countries where access to clean fresh water is becoming increasingly scarce and where land based fish production in the coming years will have to develop and apply production techniques that involve a minimal use of water.

Growing fish or other seafood without water is not in the pipeline. But we contribute to the development of sustainable and efficient aquaculture by continuously working on developing innovative feed solutions with a dual focus on improved feed performance and reduced environmental impact. 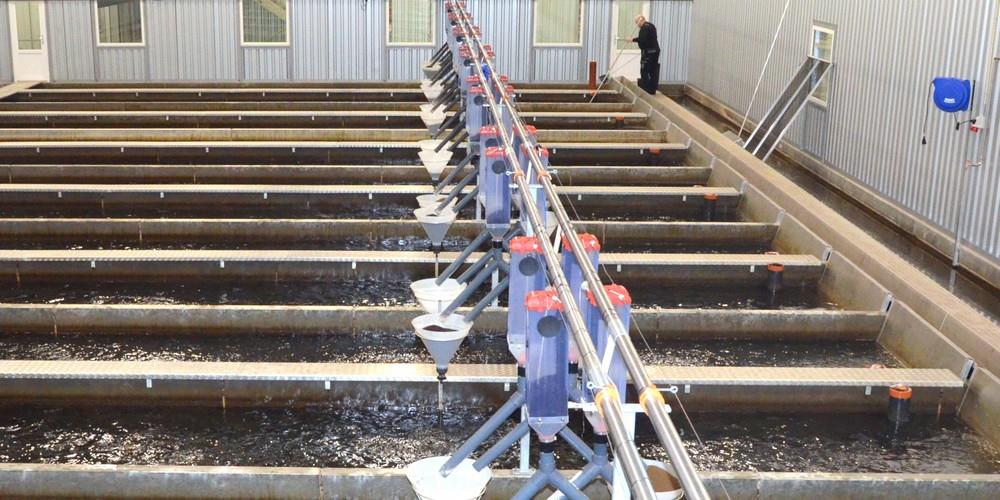