Escapes is one of the greatest challenges that the aquaculture industry is working to prevent. One of the most important reasons for this is to prevent farmed salmon mating with wild salmon and thus changing their gene composition.

As one aspect of the work to minimise the consequences, breeding companies have developed a method for producing sterile salmon that therefore do not pose a threat to the genome of wild salmon in the event of an escape.

In the same way as in humans, the genes in salmon are normally placed on two sets of chromosomes. By exposing roe to high pressure at the correct time early on in the production process, this can lead to the salmon retaining a third set of chromosomes, which renders them sterile. 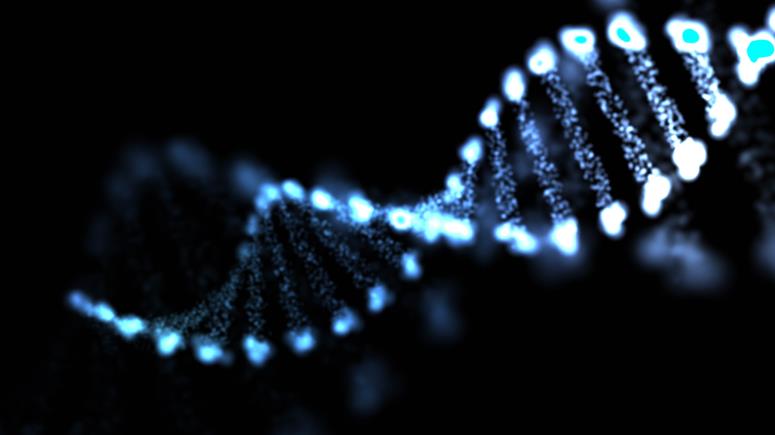 Amongst other things, it has transpired that triploid salmon have a higher growth rate, provided that they are given feed that covers their nutritional needs. They also have different requirements to diploid salmon in terms of their environment, including a different need for oxygen and their optimum temperature.

A lack of understanding of the needs of triploid salmon has unfortunately resulted in a variety of health challenges. Hard work has been carried out to resolve these, and extensive mapping of the needs has been performed.

We now know that triploid salmon have a higher growth rate and therefore have different needs in terms of the nutritional composition of their feed. With adjustments to feed composition, such as the addition of extra phosphorus, and different protein content in the feed, we can avoid the classic health problems of triploid salmon such as cataracts and skeletal deformities.